Justice Comes For Us All 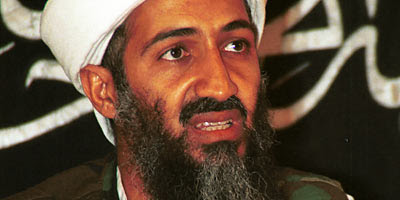 Justice will come for all of us unless we repent.